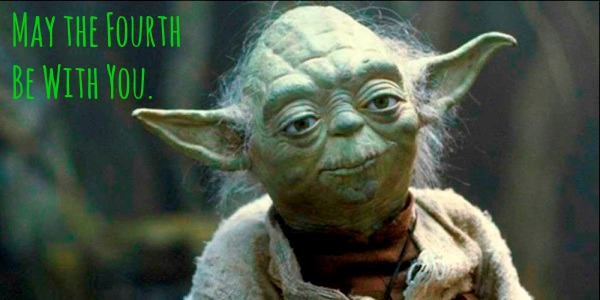 I'm very excited to say that the house plans have been approved by the city. I had a very minimal amount of redlines or corrections to make. All of my team (draftsman, structural engineer, civil engineer, and hvac engineer) were very quick with their corrections and I re-submitted the plans within a week. Almost two weeks to the day of re-submittal, the city emailed me that the plans passed and were ready for pick up and permits. One small glitch with picking up the plans is I need to have a class A licensed plumber sign on to install a sewer tap (actually tap into the city's sewer). A class A plumber is turning out to be a rare species and when I do find one they usually only do huge municipal gazillion dollar jobs. But a very nice class A plumber has found another class A plumber for me who is willing to take on such a small job. Hooray for all the nice and helpful people I've met so far! The street in front of the lot will have to be dug up and traffic will have to be diverted. It will be a sight to see, I'll be sure to take pictures. Anyway, here are a few pictures of how the city's redlines looked. 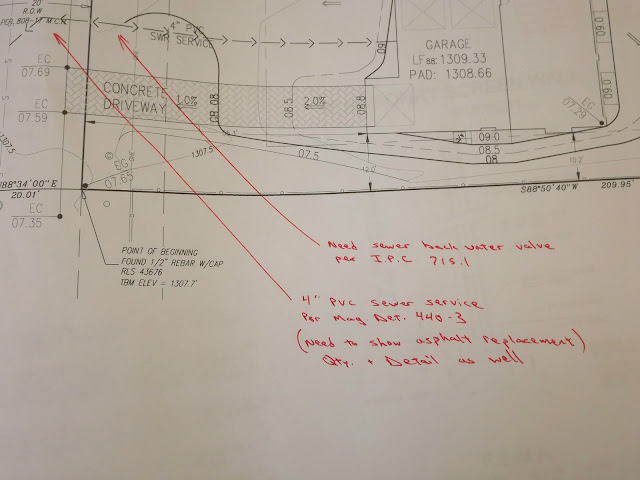 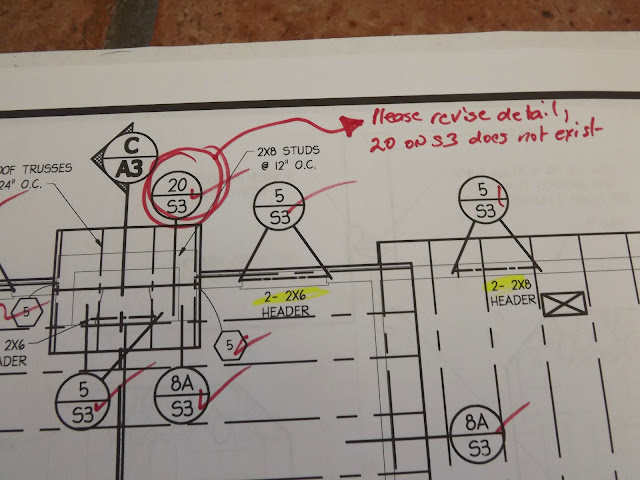 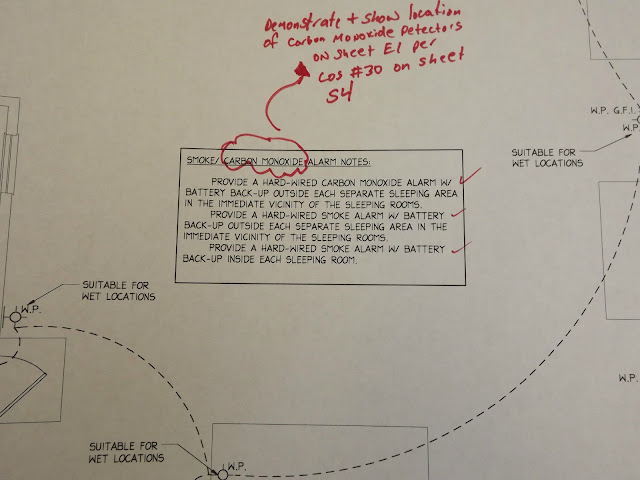 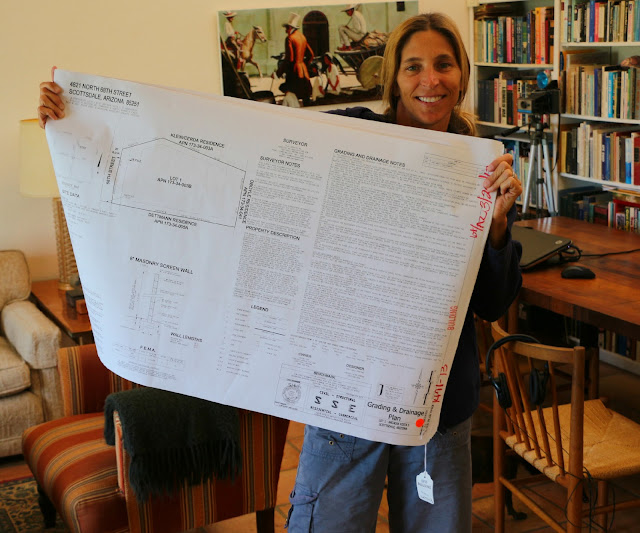 I also went to a book reading by an author I love, Jenny Lawson. Very funny and she is so sweet. 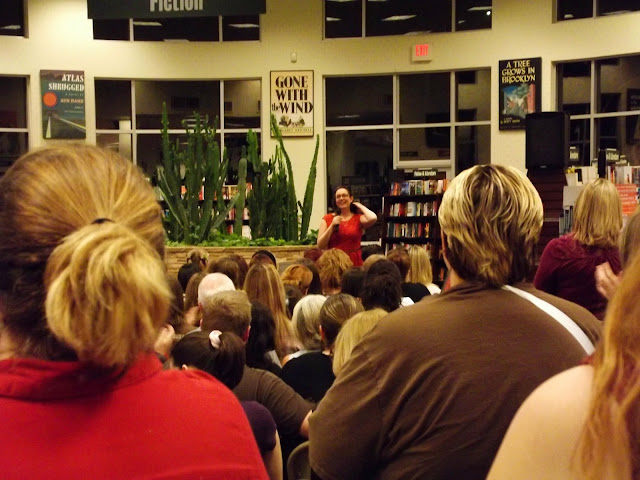 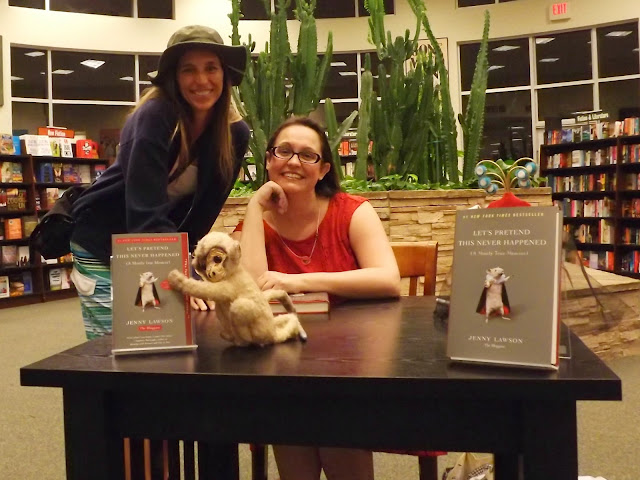 and a few more pictures of stuff... 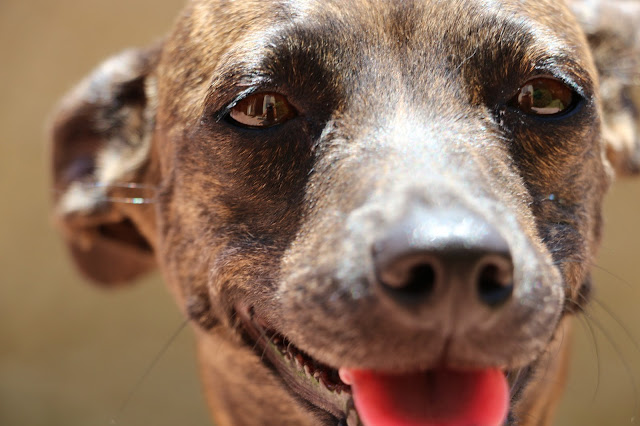 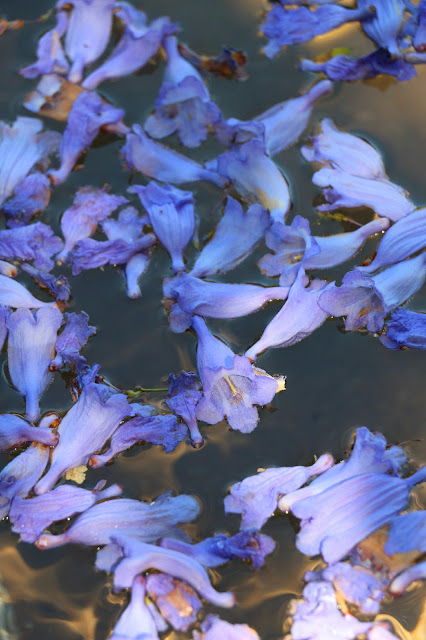 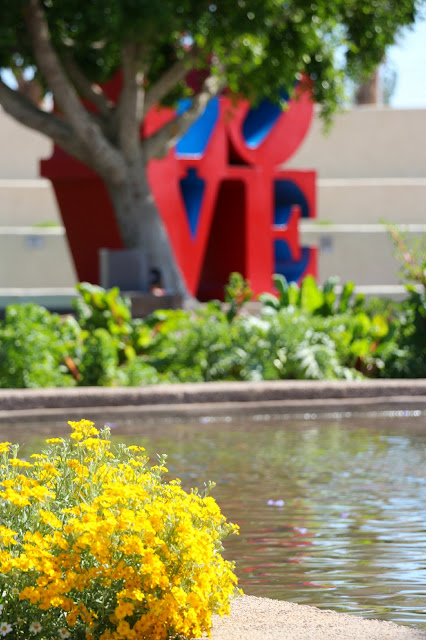 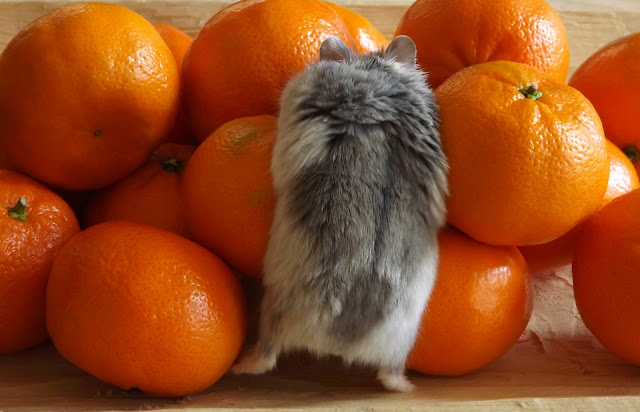 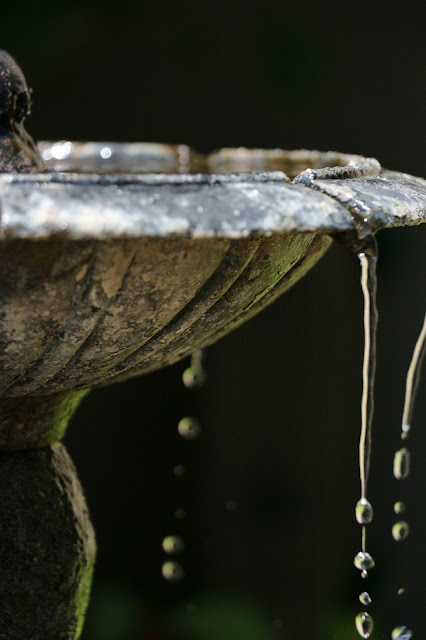 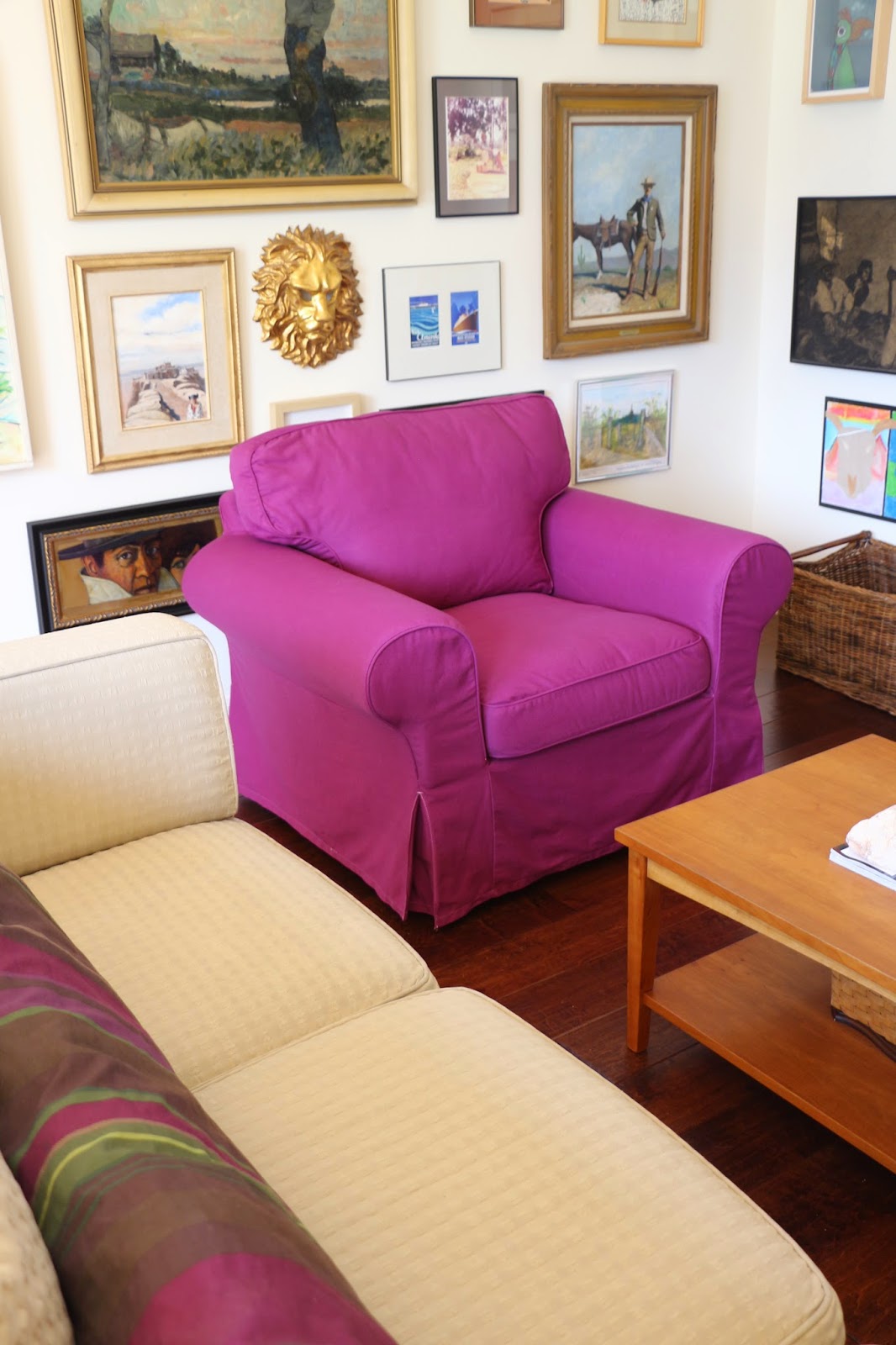 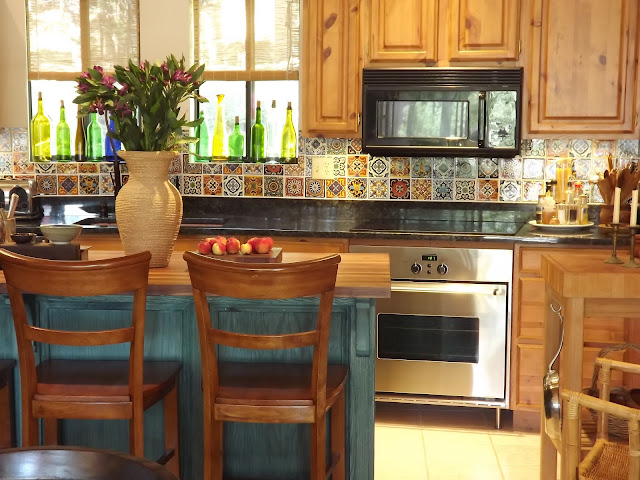 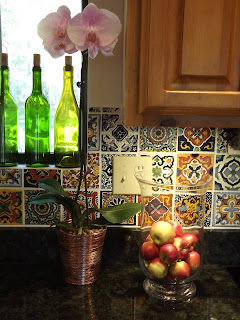 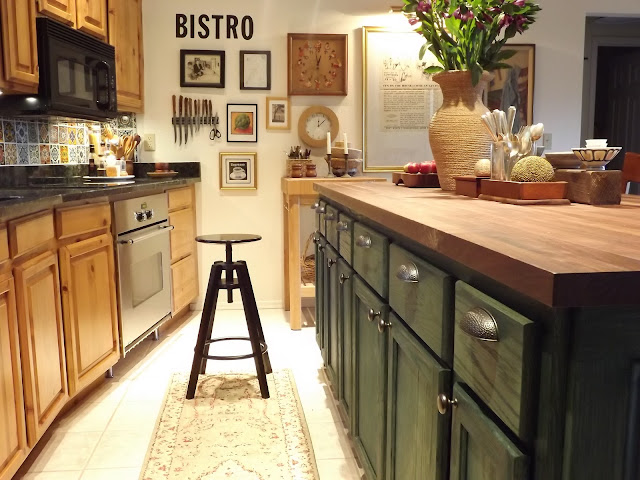 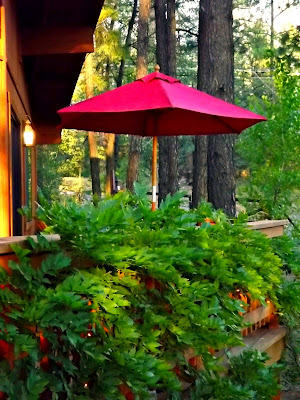 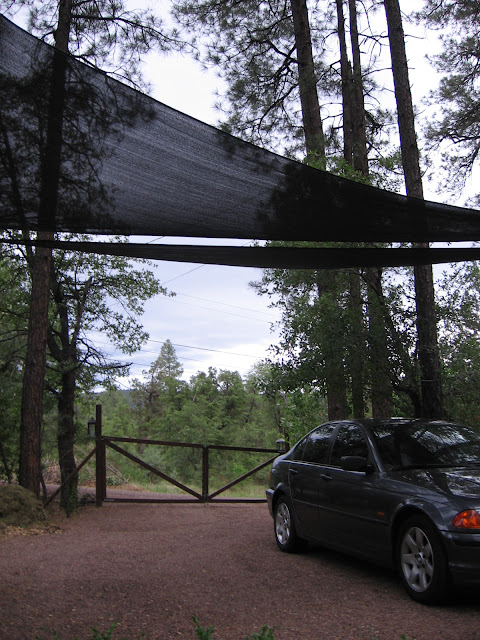 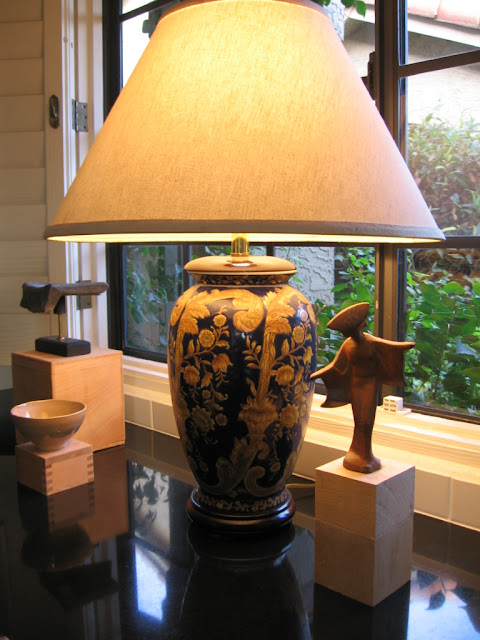 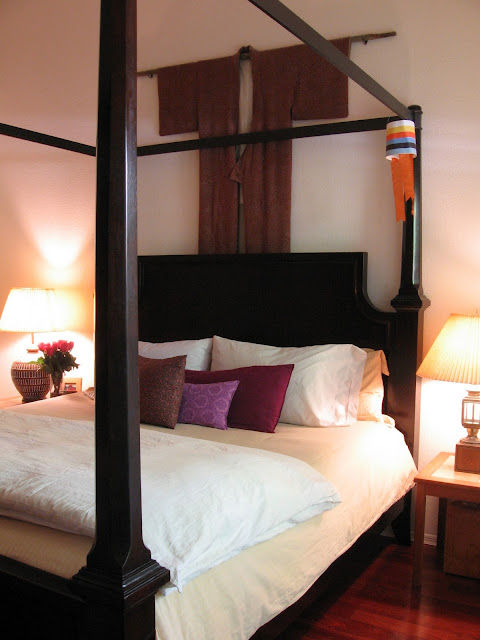 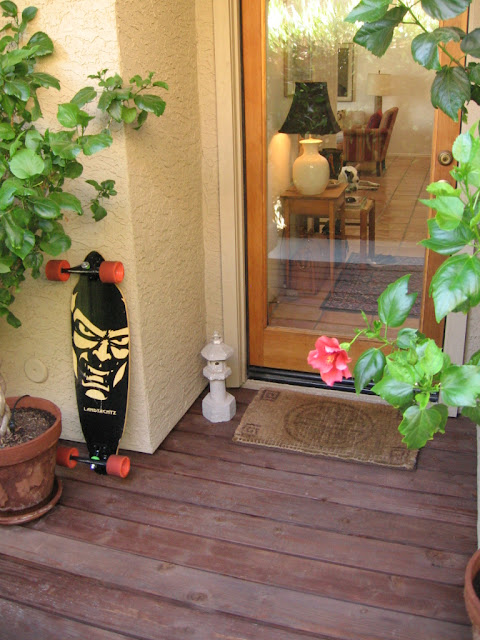